The United States is a huge country. The west of our great country has a huge number of attractions. But there are places you must see with your own eyes first. We have gathered the most iconic cities and locations that everyone should see. 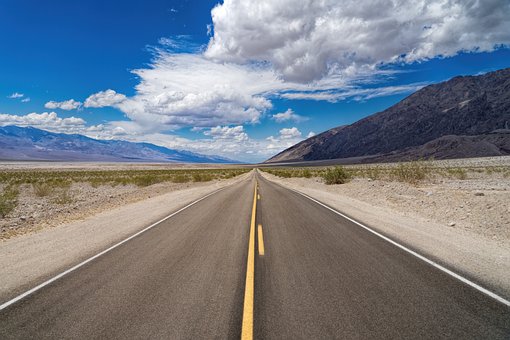 Today, San Francisco is a major city that attracts hundreds of thousands of tourists. It is a modern city with beautiful parks, vast plazas, and business districts.

The most famous prison in the world, Alcatraz, is located on San Francisco Bay. It is known for the fact that famous criminals were kept here under strict guard. It is believed that not a single convict has managed to escape from this prison. Alcatraz is a museum nowadays.

The Golden Gate Bridge in San Francisco is one of the most recognizable and beautiful man-made structures. It is famous for its construction. Until 1964 it was the longest suspension bridge. But even today, its length is impressive — 2737 m.

Animal lovers should visit Pier 39. This pier has become very famous. Many entertainment venues have been built in its vicinity. This made the area a popular vacation spot. The fame of Pier 39 provided California sea lions, which took a fancy to it for their rookery.

Fans of the exotic can get a lot of impressions from a visit to Chinatown. It is a colorful Chinese quarter with red lanterns and pagodas. It has long since become one of the city’s major attractions. China Town began to take shape in the mid-nineteenth century and today has developed into a city with its own infrastructure.

A visit to the Palace of Fine Arts will help you take a break from the hustle and bustle of the city. The building is located on the shore of a picturesque artificial lake. The history of the palace is quite interesting — it is an exact copy of the exhibit “Gem Tower” of the International Exhibition of 1915 in San Francisco.

All these places are not a short distance away, so it would be more convenient to rent a car. And if you’re going to travel in a large group, then choose van rental. 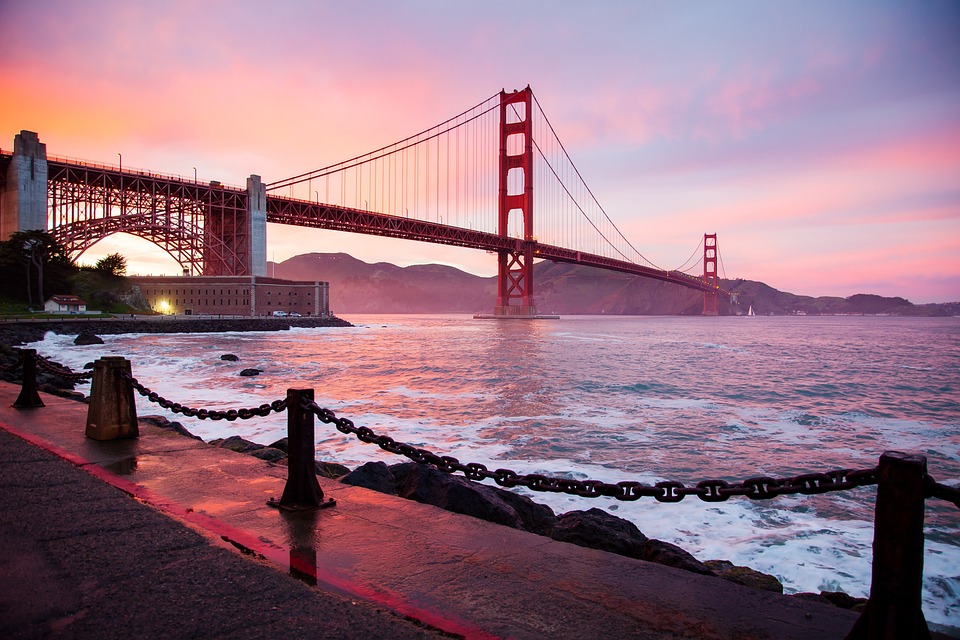 Los Angeles is a huge contrasting metropolis in Southern California made up of small, unique towns. It is the center of the film and TV industry. A trip here is an explosion of emotions. Here, scenes from movies and locations that you have only seen on screen before are constantly flashing before your eyes.

Most tourists continue to immerse themselves in Hollywood dreams and devote a few days to Universal Studios, Warner Bros., or Paramount Pictures to experience the familiar landscapes from their childhood. Children dream of Disneyland, Anaheim near Los Angeles, or to the huge theme parks. 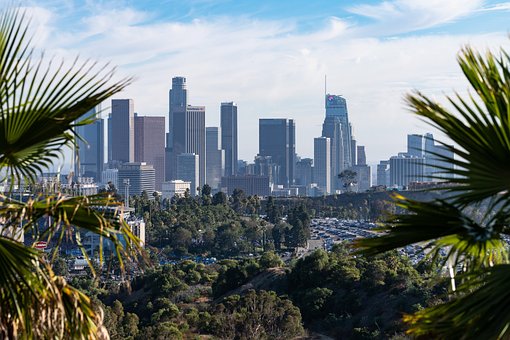 Las Vegas is a famous place of gambling and eternal feast. This city gained world fame at the expense of human weaknesses — adrenaline, gambling, and the desire for quick profits. Las Vegas is one of the most mysterious cities in the world. But it’s not just a city for fun, there are also many attractions. In order to have time to visit all the most interesting places, use Las Vegas van rental service. 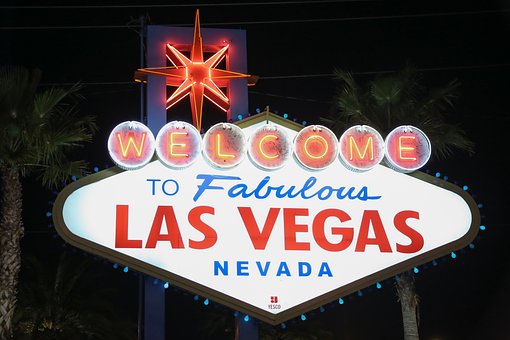 There is a unique natural landmark — the Grand Canyon. This natural site served as the basis for creating the national park of the same name. Among the attractions are museums, ancient ruins, and modern buildings. Among them, there are paid and free sites, but to get to the Grand Canyon on your own is available only by paying for a car pass or a pass at the entrance. In such a situation, it is better to choose an affordable minivan rental to save money in any way.

There are many exciting national parks in the U.S., as in any relatively large developed country, the Grand Canyon is not the only one. However, it is unique in its geological structure, unique complex of plants and animals, and free access to some areas year-round.

Death Valley is the name given to the intermountain depression and is located between the Mojave Desert and the Great Basin Highlands. The park covers 13,500 square kilometers and includes mountains, canyons, salt lakes and plains, oases, and dunes. 95% of the territory is in wilderness, although the park has 1,500 km of dirt and paved roads to major attractions, recreation areas, and campgrounds.

Craters are located in the northern part of the national park, the largest of which is called Ubehebe, which means “Big Basket” in Native American. With a width of 0.8 km, the crater’s depth is 215 m. Nearby are smaller tectonic faults.

Each of these places has a huge number of attractions. Here, you simply can’t do without a rental car in the USA. Each of the cities and national parks mentioned deserves its own article. And the best thing is not to read, but to travel. So we wish you an enjoyable trip!

How to Check the Education Background Screening of your Employees

Which eCommerce CMS to Choose for Your Online Store? Reasons to choose a Hemel Taxi in London for your travels